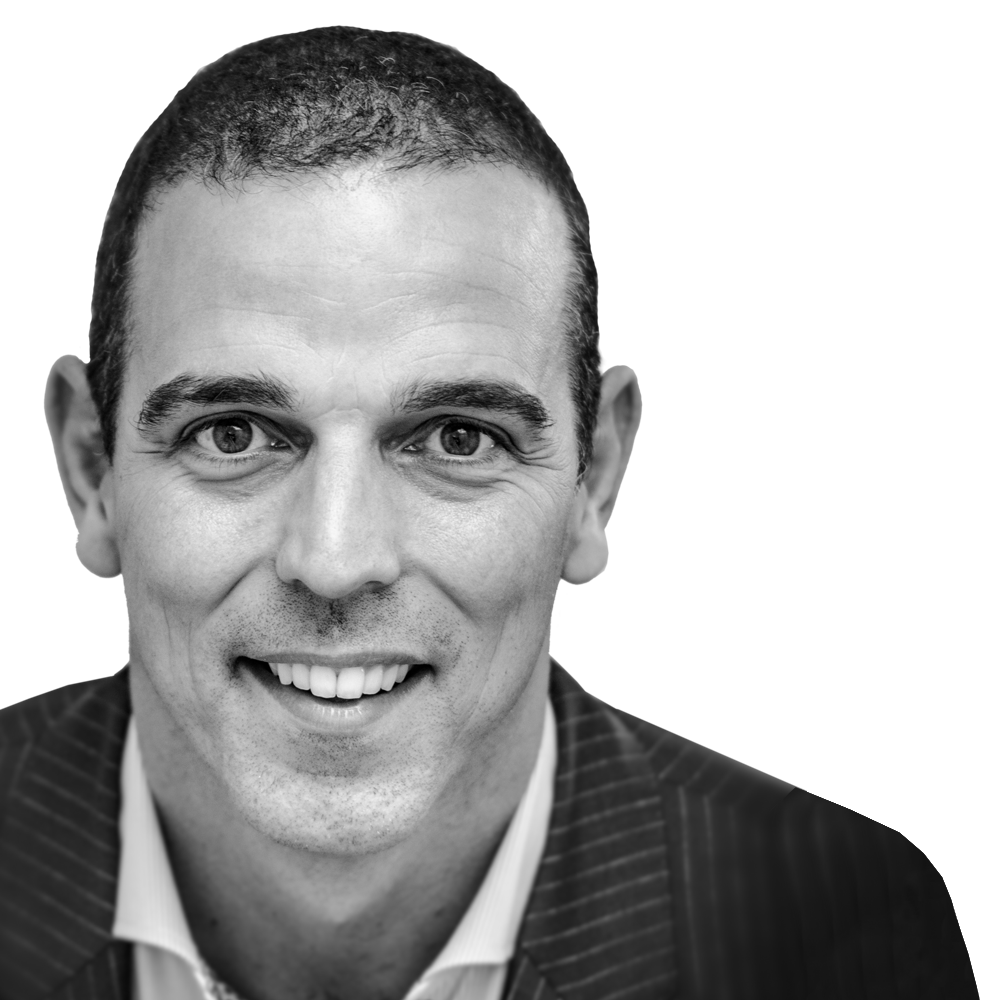 Dr. David Norre (Co-founder Dentius) graduated from dentistry at K.U.Leuven in 2001 after which he completed a MaNaMa in restorative dentistry at the same university under the supervision of Prof. I. Naert from 2001 to 2005.

His interest in implantology had him attend the Ulg Liège, where he completed 2 years of training in oral implantology from 2006 to 2008 under the supervision of Prof. Eric Rompen.

From 2007 he has been a teacher at the University of Leuven (Institute for Osseointegration) and lectures on oral implantology and abutment design.

In addition to his work as an implantologist and his teaching, David is undertaking research at the Department of Periodontology at K.U.Leuven.

Biological approach to dental implantology: An evidence based choice