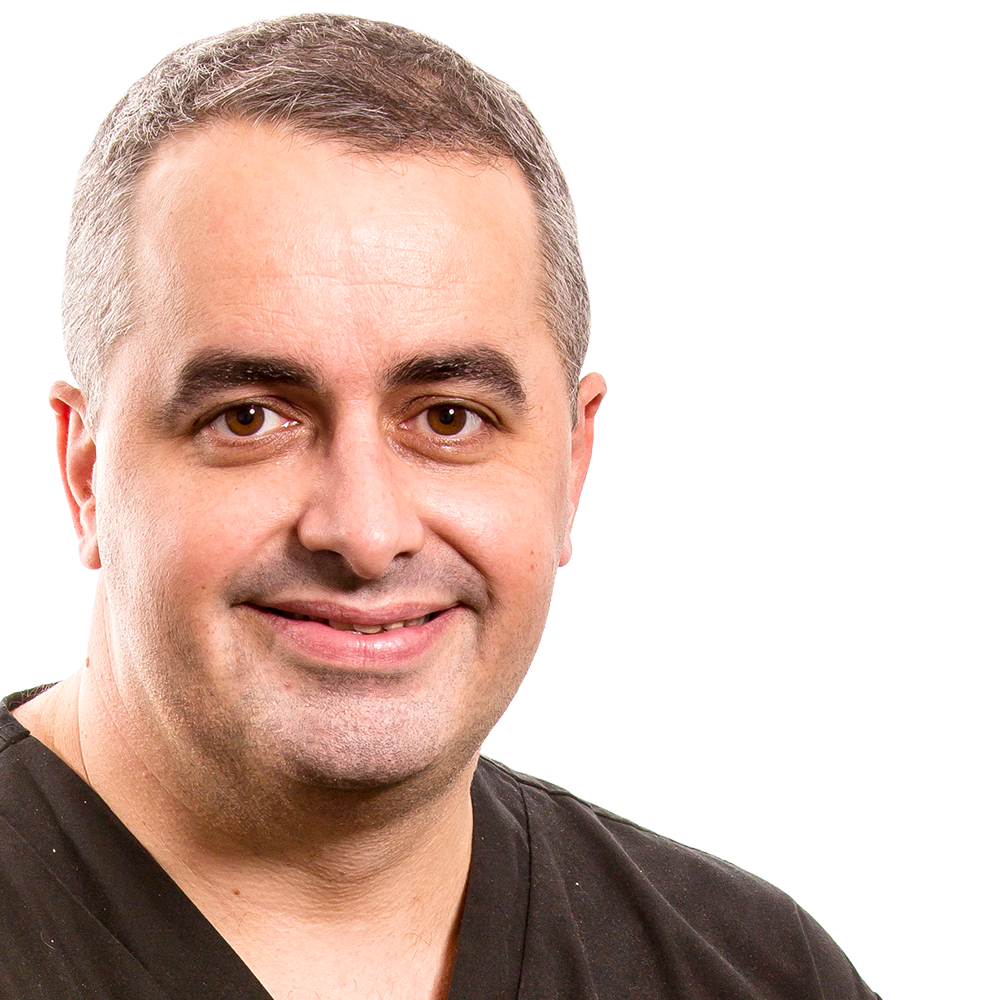 Ian qualified from Leeds in 1998 and went into general practice in the North West. In 2001 he was awarded Membership of the Faculty of General Dental Practice. In 2002 he joined the teaching staff at Liverpool Dental Hospital in the Periodontology Department where he became the Undergraduate Teaching Lead in Periodontics and a Senior Clinical Teacher in Periodontics, a role he held for 5 years until leaving that position in 2018. In 2010 he completed his MSc in Periodontology and in 2013 he was admitted to the GDC Specialist List in Periodontics.

Ian is the Perio Lead for the Faculty of General Dental Practitioners and runs their short course in Periodontics and leads the Perio components of the FGDP Restorative Diploma.

Ian spends three days a week in private practice in the North West of England where he takes referrals for all aspects of Periodontology. He is the British Society of Periodontology regional representative for Merseyside and Cheshire, and serves on their Council as Commercial Liaison Officer. In 2014 he was also elected to the BSP Faculty.