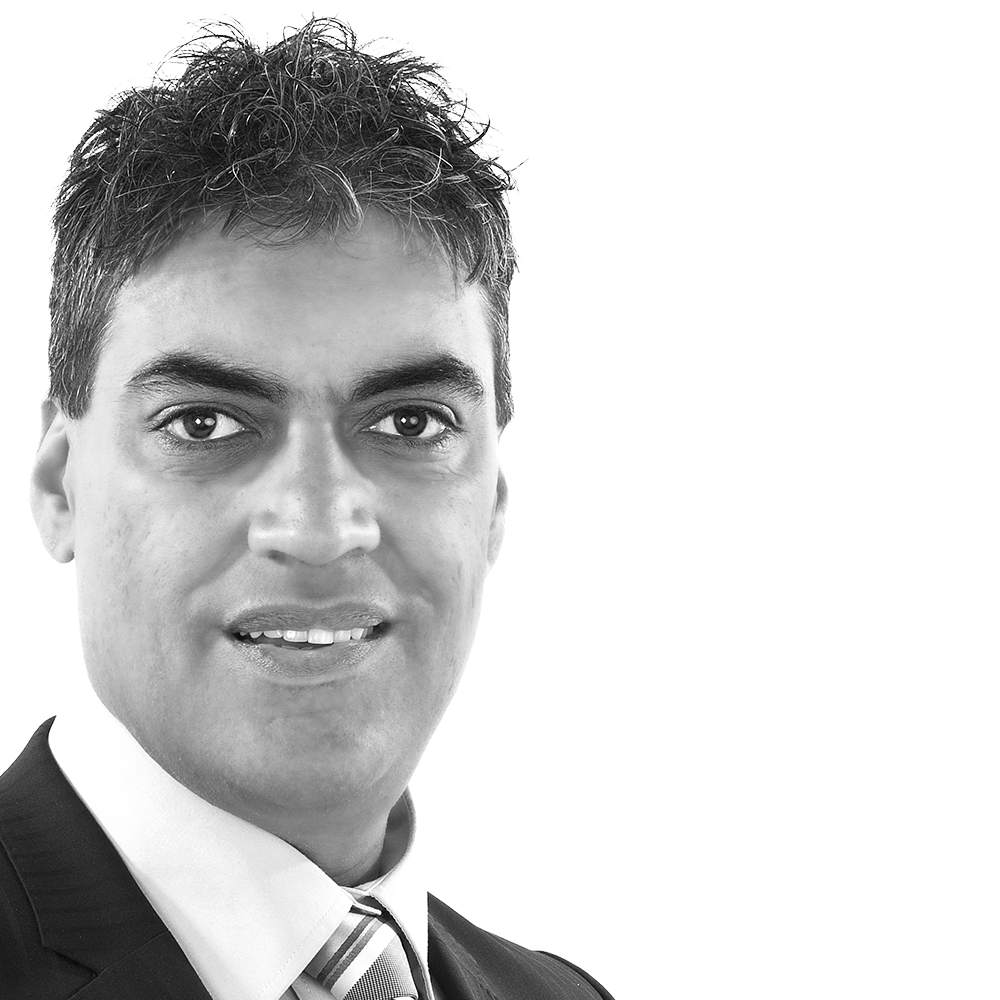 Jaswinder qualified from Kings College Dental School, London in 1995 where he achieved his Bachelor of Dental Surgery.

Following this he spent 13 years gaining experience in a dental practice in West London before buying his own practice in Slough in October 2006.

He rebranded the practice as Moonlight Dental Surgery and began building his reputation within the local community by providing the best possible dental care to all within the surrounding areas. Subsequently, he incorporated a pharmacy within this practice offering 100 hours a week opening times over 7 days a week which is run by his lovely wife, Chand, her name means Moonlight in asian.

Following the successful rebranding of his Slough practice he went on to purchase and rebrand another dental practice in Poole in October 2008 thus growing the Moonlight Dental Surgery team. In May 2009 Jaswinder joined forces with his brother to purchase a third dental surgery in Reading.

Mid 2012 he attended the Six-Month Smile course and became accredited to provide this innovative treatment. He was so enthused by the results achieved from this short term orthodontic treatment that he invested more and more of his time enhancing his skills. Due to this vested interest, he quickly became a recognised provider.

Soon after, Jaswinder was given the title of Clinical Instructor, being one of only three in the UK. He now participates in regular seminars teaching other dental professionals about the provision of this service. He is a strong advocate of this treatment and uses these skills to help many patients gain the smile they had only previously dreamed of.

He went on to do the Invisalign course and the IAS Advanced Course to deliver comprehensive orthodontics. You can probably see by now that orthodontics is Jaswinder’s passion! He is a Platinum provider for both Six-Month Smiles & Invisalign.

In 2017, he developed his own course, Orthodontic CQC to help Providers of any Short Term Orthodontic system to do more cases.

He is also a Clinical Lead & KOL for the Carestream Digital Scanner.

It was whilst teaching his 6 Month Smiles courses that Ashley asked him in 2017 to assist him in teaching his Ethical Sales and Communication Skills courses, which he thoroughly enjoys.

Jaswinder is a family man, married to Chand with his two children, Anmol and Shaan. He enjoys spending time with his family, taking their dog Rexy for long walks as well as pursuing many hobbies such as going to the gym and researching the latest gadgets!

He recently spent a week in Lebanon providing voluntary dentistry to Syrian refugees which was the most eye-opening week of his life and he managed to raise £2000.