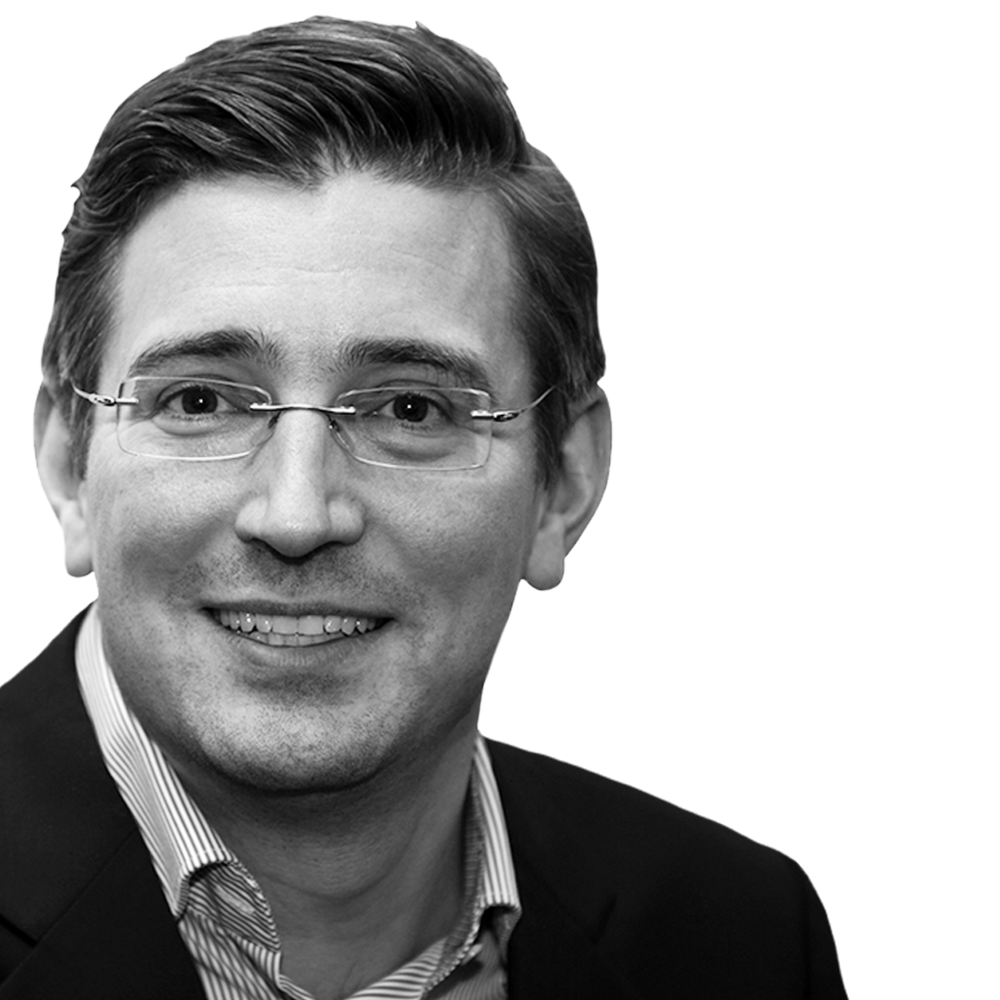 Moritz Kebschull is Professor of Restorative Dentistry at the University of Birmingham in England. In addition, Moritz holds an adjunct professorship at Columbia University College of Dental Medicine in New York. Before coming to Birmingham, Moritz was an Associate Professor at the University of Bonn in Germany.
Moritz graduated from the University of Münster in Germany in 2004. He is a board-certified specialist in periodontology and holds two research doctorates in mucosal immunology and periodontology, respectively. In addition to his dental degrees, Moritz also earned a business degree from top-ranked ESCP Business School in Paris.
Moritz’ research focuses on molecular patterns helping to differentiate and stratify periodontal disease patients. He has published more than 50 peer-reviewed articles in the international scientific literature and several textbook chapters. His work won 18 scientific awards, including the IADR Socransky and Gies awards, and the German Miller Prize.
Moritz has served on the executive board of the German Society of Periodontology for six years. He has chaired the development of five S3 guidelines in Germany. Moritz is co-leading the European Federation of Periodontology guideline processes, as well as the adoptions of the supra-national guidelines in the UK and Germany.